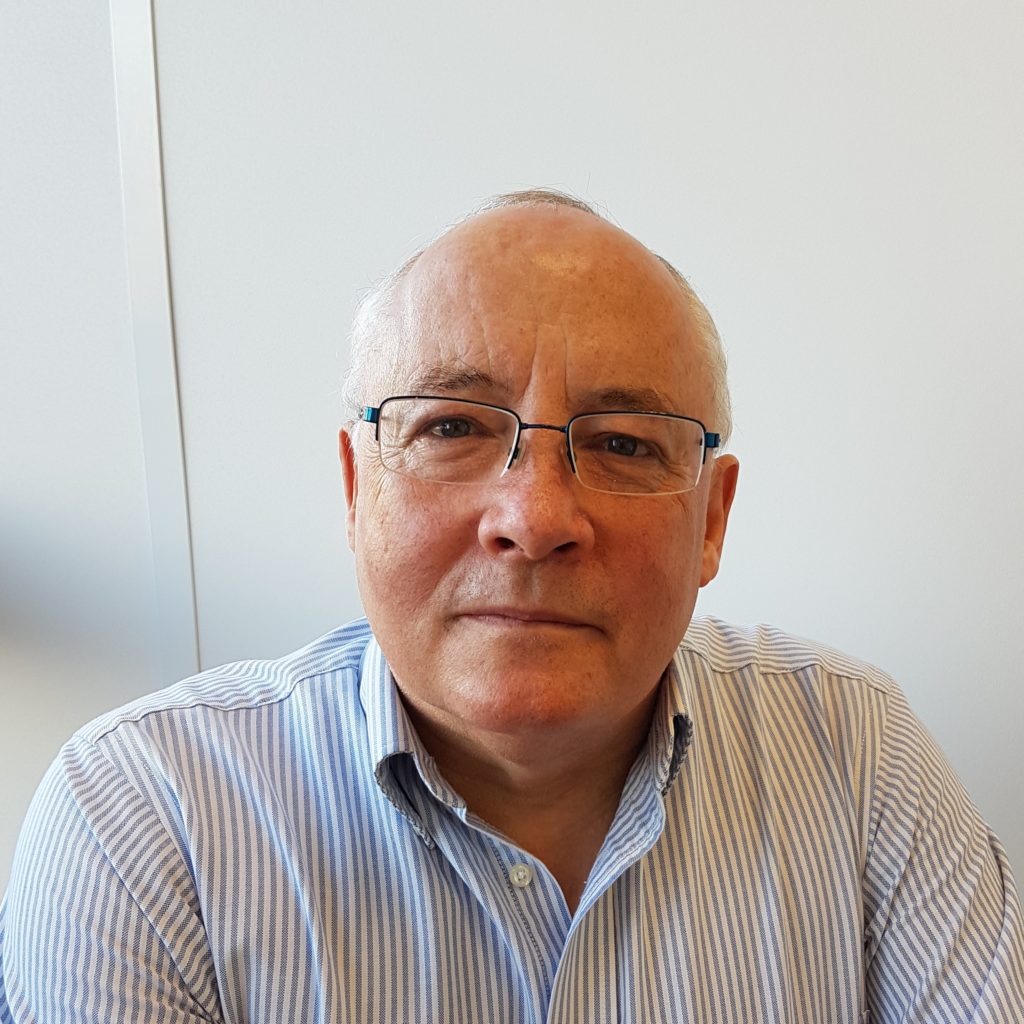 David has over 20 years’ experience in the pharmaceutical arena where he has worked for SKB and later AZ where he was Director of Process Chemistry. Most recently he was Vice President of Chemical Development at AMRI. During his career, he has worked on four marketed drugs including process re-development activities on SEROQUEL and PAXIL. At AZ, his team was responsible for the chemical development of IRESSA and CRESTOR. He is an author on over 40 publications and patents. He is a fellow of the Royal Society of Chemistry and a visiting Industrial Fellow at University of Bristol. He joined Antabio in 2017 where he is Head of CMC.