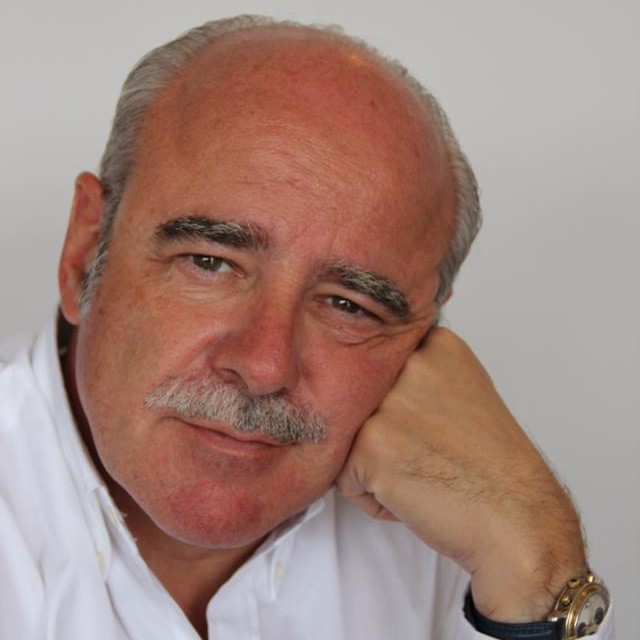 Christophe Ricard obtained a MBA in Switzerland and USA and after fifteen years in the pharmaceutical industry, where he worked in various positions in Europe and in Latin America, he became President and CEO of OM Pharma in Geneva, a position he held from 1995 till 2009. In 2009 Christophe moved to London, whilst maintaining close links in Geneva, and dedicates his time to his new activities in several countries. In 2010 he created the NGO Pan-Soy in Peru, in 2011 he took control of GreenGT, a Swiss company specialized in the supply of electric hydrogen solutions of strong power, and in 2012 he set up a hotel business called Serout Jenna in Marrakech, as well as a real estate company Caoba in Lima. Finally, with the cooperation of his children, he createdThe Ricard Foundation in London in 2015, to finance socially responsible charitable projects.