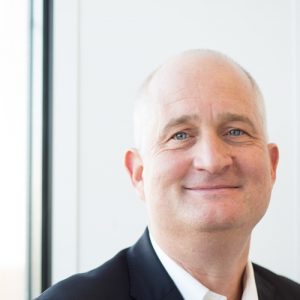 Gordon has over 25 years’ experience in high tech, med tech and biotech. During his career, he has raised over €M150 in venture capital funding, over €M50 in an IPO and has been involved in 9 M&A transactions. Gordon is the Former Vice President and Chief Financial Officer of the antibacterial drug discovery company Novexel. At Novexel, he participated in a preclinical license negotiation which brought the company a €75 million upfront payment in 2008 and he negotiated the sale of Novexel to AstraZeneca for cash consideration of approximately €500 million in 2009.

* As a representative of Sequoia Business Solutions